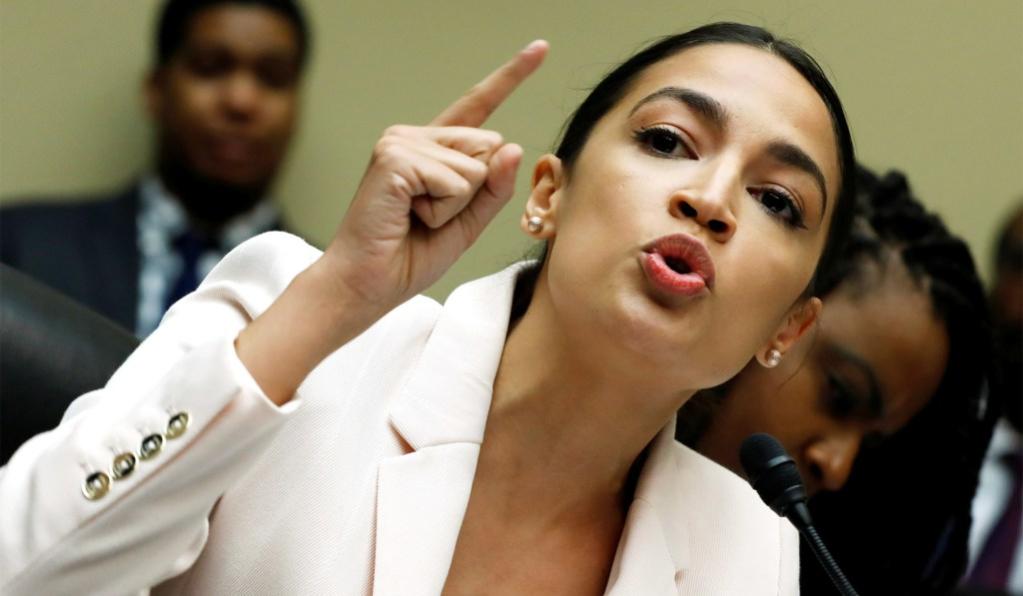 Ocasio-Cortez denied that Chakrabarti’s recent resignation was related to his June 27 tweet comparing moderate Democrats to the southern segregationists of the early 20th century, but acknowledged that the rhetoric was unhelpful.

Chakrabarti argued in the since-deleted tweet that moderate Democrats acted in a similar manner to segregationists in voting for a $4.6 billion emergency border-funding bill despite its lacking certain humanitarian provisions meant to improve conditions for migrant children being detained at the border.

“They certainly seem hell bent to do to black and brown people today what the old Southern Democrats did in the 40s,” Chakrabarti wrote.

Chakrabarti also become embroiled in a Federal Election Commission investigation into possible campaign-finance violations during his final months in Ocasio-Cortez’s office. The investigation was launched in response to a pair of complaints alleging that Chakrabarti illegally funneled more than $1 million in campaign contributions to two private companies that he controlled.

“All of these things were filed by these fringe, Republican groups. It’s a tactic they use and it’s very common,” she said. “It’s a form of legal trolling.”