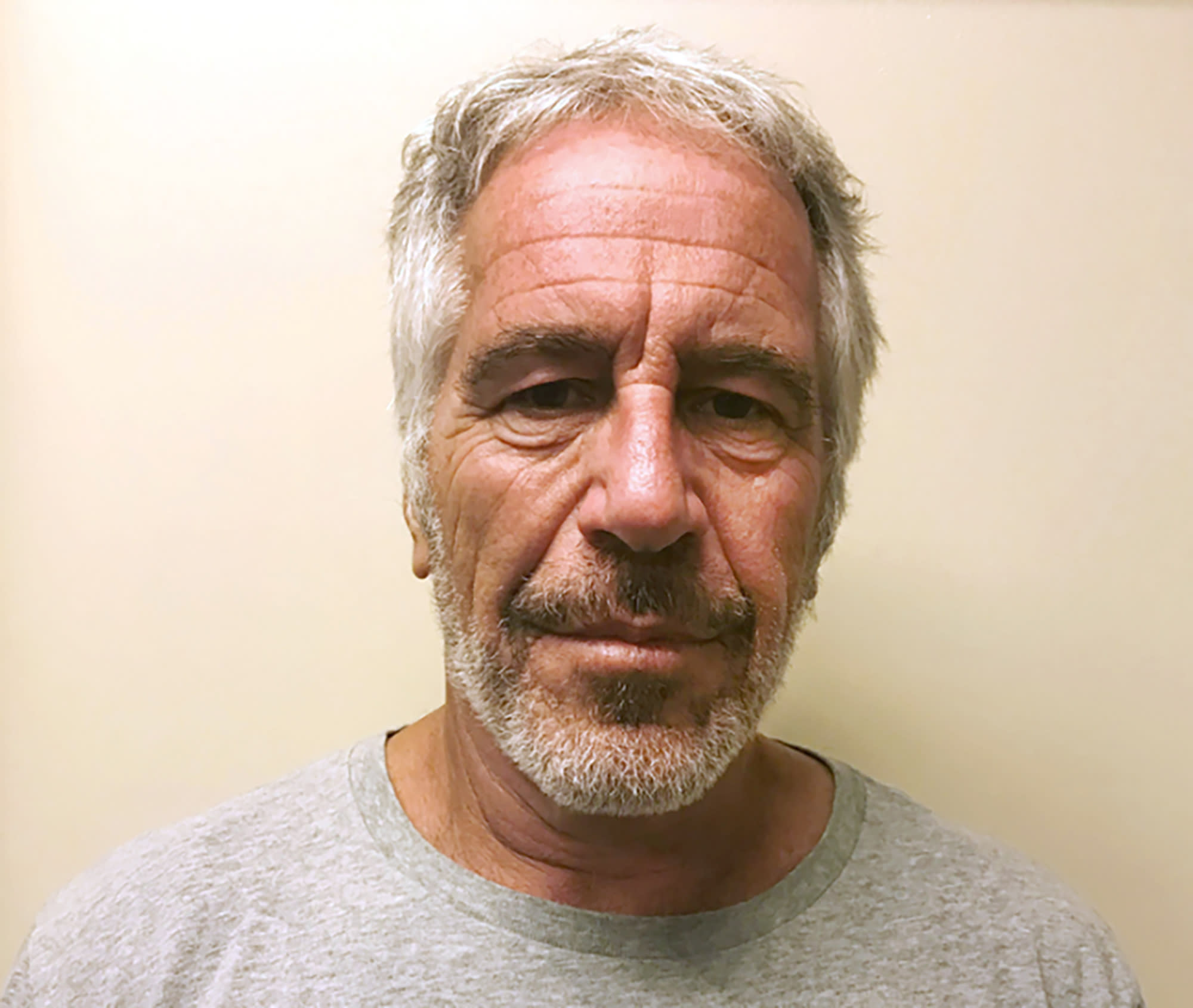 Surveillance video shows guards never made some of the checks noted in the log, said the person, who was not authorized to discuss the case and spoke to The Associated Press on condition of anonymity Tuesday. Federal investigators are looking into whether guards were sleeping on the job.

In the days since the financier’s death, a picture has emerged of the Metropolitan Correctional Institution in New York as a chronically understaffed jail, with guards working overtime and other employees pressed into service as correctional officers.

“Today is my first step toward reclaiming my power Jeffrey Epstein and his enablers stole from me,” Araoz said. The AP names alleged victims of sexual offenses only if they consent to being identified, as Araoz has done.

Maxwell’s publicist and lawyers did not immediately respond to emails seeking comment. Maxwell, the socialite daughter of the late British publishing baron Robert Maxwell, previously denied wrongdoing, saying any allegations she was involved in arranging sex for Epstein were “abhorrent and entirely untrue.”

Federal prosecutors in New York are investigating whether any Epstein associates will face charges.

Epstein, 66, is believed to have killed himself early Saturday while awaiting trial on sex trafficking charges. The cause of the death has not been announced, but a person familiar with operations at the lockup said Epstein was discovered in his cell with a bedsheet around his neck.

His death prompted the Justice Department to place two guards on leave and remove the jail’s warden pending the outcome of investigations by the FBI and the department’s inspector general. Falsifying log entries can be a federal crime.

In her lawsuit and in interviews, Araoz said she was a 14-year-old freshman at a performing arts high school near Epstein’s Manhattan mansion in 2001 when she was approached on the sidewalk by an unidentified woman in her 20s who invited her to meet the financier.

Epstein began by giving her gifts and encouragement during her visits, then started asking for massages, groping her and having her take her clothes off, she said. Araoz said she stopped seeing Epstein in 2002 after he raped her at his townhouse when she was 15.

Araoz’s lawyers said the young woman had no personal contact with Maxwell but is suing her because she had been described in other court cases as having helped Epstein recruit underage girls for sex.

The jail has long been used to house some of the world’s most notorious criminals, including mobsters, drug lords and terrorists.

A person familiar with the jail’s operations told the AP that a guard in Epstein’s unit was working a fifth straight day of overtime and another guard was working mandatory overtime. The person spoke on condition of anonymity because he lacked authorization to publicly discuss jail operations.

Last month, Epstein had been put on suicide watch, with 24-hour monitoring and daily psychiatric evaluations, after he was found on the floor of his cell with bruises on his neck. But he was taken off suicide watch at the end of July and returned to the jail’s special housing unit, for inmates requiring close supervision.