For every 100 people in India, there are only three credit cards. A comparable penetration figure for the US is 320.

Statistics like these suggest that India’s first initial public offering of a credit card issuer is either an opportunity with boundless prospects — or a victim of arrested development. Which is it?

The upcoming sale of shares in SBI Cards and Payment Services Ltd. will give investors a chance to find out. Between them, the controlling shareholder, State Bank of India, and its 26 per cent partner, Carlyle Group, plan to sell up to 130.5 million shares. Throw in a simultaneous offer of new shares, and it could be a 96 billion rupee ($1.3 billion) IPO, India’s biggest in the current financial year, according to local media reports.

Business is booming at the country’s second-largest card issuer. After Carlyle arrived in 2017 to replace GE Capital in the two-decade-old venture, earnings were 7.4 rupees a share in the year through March 2018. The most recent six-monthly profit topped that figure. Younger millennials and Generation Z — those born after 2000 — are driving this growth. In India’s fiscal year ended in March 2016, barely 2 per cent of credit card transactions were originated by people below 25 years of age. That number has jumped to 10 per cent. Add the 26-30 age group, and the youth share of plastic is 35 per cent, beating people over 40 by as much as eight percentage points.

Yet only about 5 per cent of Indians’ consumption per capita takes place through credit cards. After growing 12 per cent annually over four years, average spending per card is stalling.

While a slowdown is only to be expected given a sharp decline in economic momentum, the reason has more to do with the merchant than the spender.

E-commerce, which is increasingly the most obvious use of a credit card, will account for barely 7 per cent of India’s $1.2 trillion-a-year retail industry by 2021, according to Deloitte Consulting. Another 18 per cent will go to malls, department stores and other forms of organized retail. But three-quarters of the market will remain with mom-and-pop stores. An average shop can hope to receive $775 in monthly business from cardholders. Card issuers would garner revenue of $11 of that, but the bank that acquired the merchant and fitted it up would receive just $1.50 a month. It’s simply not worth anyone’s while to expand the business into smaller towns dominated by small shops.

Increasingly ubiquitous smartphones are far more suitable for payment authentication in a low-middle-income country than credit cards. Google Pay and Walmart’s PhonePe are leading people-to-people mobile payments in India, using the so-called unified payments interface, a system linking India’s banks. The same system will also drive people-to-merchant payments. Credit will just be an added layer. Banks will compete for whoever can bring them a lot of customers.

India’s richest man, Mukesh Ambani, has 355 million customers for his 4G mobile network, Jio. Unsurprisingly, the oil-to-telecom tycoon wants to connect 30 million small retailers with common inventory-management, billing and tax platforms as well as low-cost payment terminals. He won’t be alone. Even in Indian e-commerce, Walmart Inc.’s Flipkart Online Services Pvt is promoting “cardless” credit, where the financing comes from banks and nonbank lenders. During the recent local holiday sale season, three out of four Amazon.com Inc. customers who availed themselves of credit to make purchases came from Tier 2 and 3 cities, where card penetration is low; every second buyer who borrowed to buy something did so for the first time.

The parent State Bank’s opportunity in unsecured retail loans will be far larger than that of its IPO-bound cards unit. India’s largest commercial bank will make its low-cost deposits available to Ambani, Walmart and other digital commerce hopefuls who might be looking to sweeten their proposition to customers with a dollop of credit. That should still leave plenty of headroom for SBI Cards to grow. Its 18 per cent market share means the company will remain a sought-after choice for co-branded partnerships, such as with Indian Railways and ride-hailing app Ola.

Carlyle’s partial exit would value the US buyout firm’s 26 per cent stake at about seven times what it paid in 2017, according to Reuters. That’s a neat pile to make from plastic in such a short time, and in a country where it hasn’t really taken off. IPO investors will be content with a lot less. 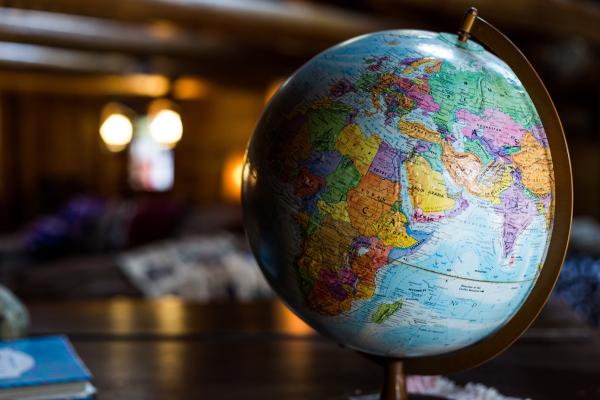 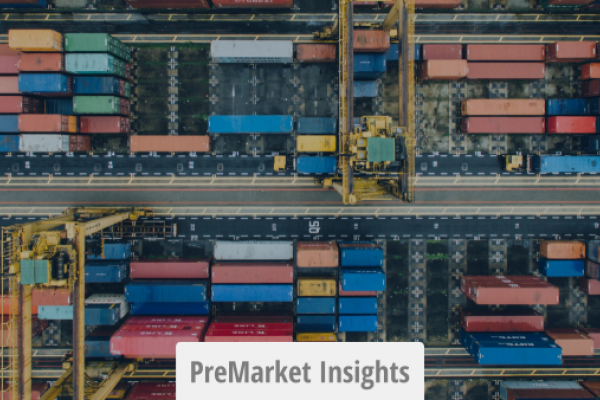 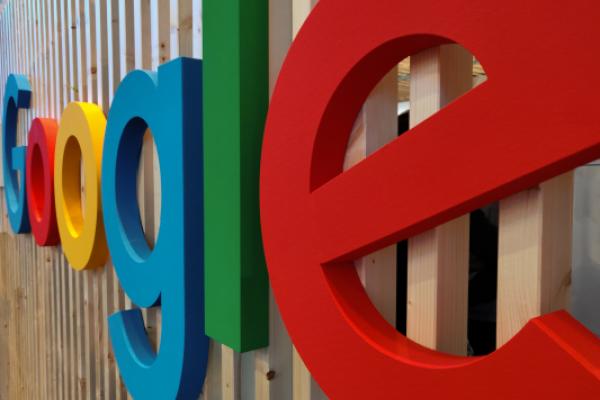 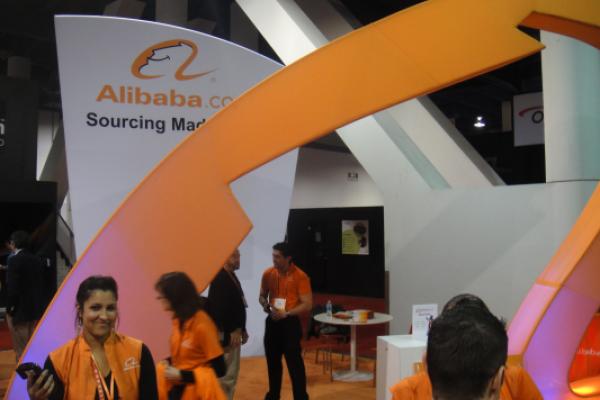