The government is likely to unveil, in the Union Budget 2020, a Troubled Assets Relief Programme (TARP) similar to what the US initiated during the financial crisis in 2008.

Under the proposed scheme, the troubled or stressed assets of the non-banking finance companies (NBFCs) will be bought by a government fund to revive the sector.

A high-level review meeting on this was held on Monday, chaired by Prime Minister Narendra Modi, for a final decision on the matter.

The US government had initiated the TARP at the height of the Wall Street financial crisis of 2008.

The US Treasury Department created the TARP fund to stabilise the financial system and restore economic growth. TARP was rolled out to accomplish targets by purchasing troubled companies’ assets and stock.

September 2008 saw a worldwide freeze as global credit markets came to a near standstill as several major financial institutions, such as Fannie Mae, Freddie Mac, and American International Group (AIG), experienced severe financial stress and others, like Lehman Brothers went bankrupt due to the effects of the sub-prime mortgage crisis that had begun the previous year.

In India, since last year, the NBFC sector has been under severe stress driven by problems in real estate loans, and the economic slowdown which led to defaults. The crisis in IL&FS has led to shock waves in the financial sector.

The so-called shadow banks have missed payments and defaulted, among the biggest cases being DHFL.

There have been calls by central bank intervention but the RBI has refrained from specific company-wise bailouts.

The NBFC domino also caused stress in mutual funds which had exposure to these debt instruments. Consumer lending has been hurt by the NBFC stress and is seen among the major reason for lower consumption aggravating the economic woes.

(Only the headline and picture of this report may have been reworked by the Business Standard staff; the rest of the content is auto-generated from a syndicated feed.) 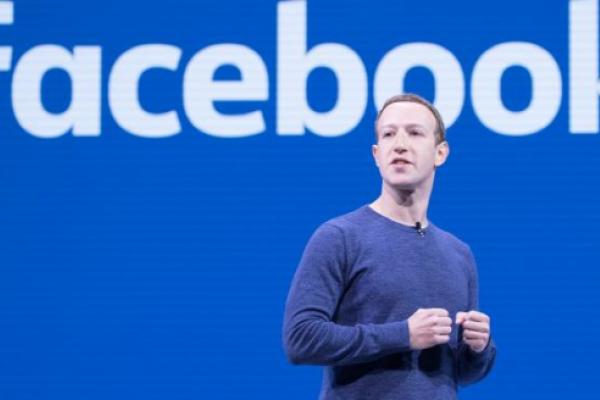 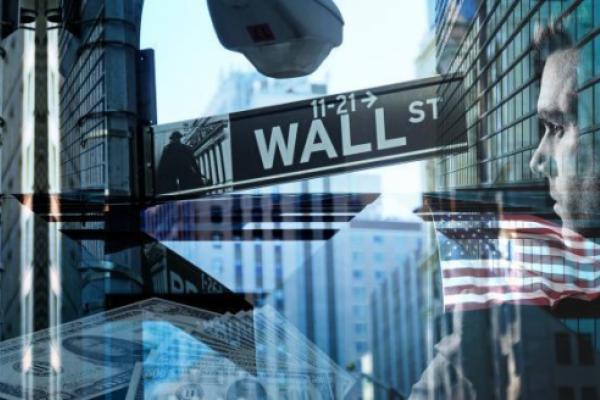