Authored by Dave DeCamp via AntiWar.com,

Secretary of State Mike Pompeo announced on Thursday during his visit to Israel that the State Department will designate the Boycott Divestment and Sanctions (BDS) movement as “anti-Semitic.” BDS is an international campaign that calls on people to pressure Israel over its human rights violations through various boycotts.

“Today I want to make one announcement with respect to a decision by the State Department that we will regard the global anti-Israel BDS campaign as anti-Semitic,” Pompeo said while meeting with Israeli Prime Minister Benjamin Netanyahu in Jerusalem this week. “Look, we want to stand with all other nations that recognize the BDS movement for the cancer that it is, and we’re committed to combating it.”

It’s not clear what the label from the State Department would mean, but Pompeo said the US will “identify organizations” that engage in BDS and “withdraw US government support for such groups.” The comments suggest organizations that boycott Israel could lose government funding.

Thirty-two US states currently have anti-BDS laws on the books that deny state funds to those who advocate boycotting Israel. The laws require state contractors to sign oaths pledging not to boycott the Jewish state. Such unconstitutional laws were passed due to lavish lobbying campaigns from pro-Israel groups. Israeli officials have also promoted the laws.

“Whoever boycotts us will be boycotted,” Netanyahu said in a tweet in February. “In recent years, we have promoted laws in most US states, which determine that strong action is to be taken against whoever tries to boycott Israel.”

.@SecPompeo: Anti-Zionism is anti-Semitism. The U.S. is committed to countering the Global BDS Campaign as a manifestation of anti-Semitism. pic.twitter.com/eBcu5TJdGG

Pompeo also visited a settlement in the West Bank on Thursday, making him the first US secretary of state to visit the occupied territory. Pompeo announced that any products made in West Bank settlements can now be labeled “Made in Israel.” 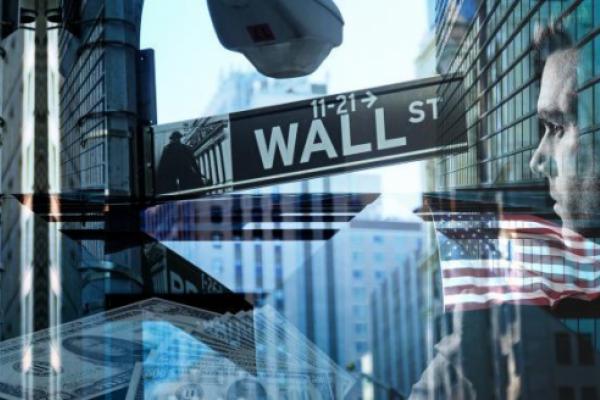 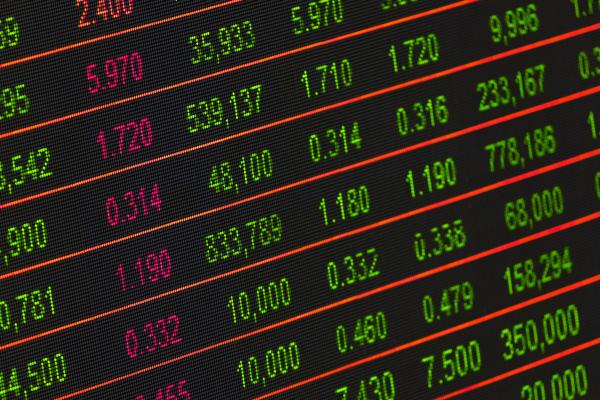