According to Bloomberg, real-estate data analytics firm Green Street released a new report outlining how the office space market in San Francisco will be the worst-preforming market in the US for 2021. Even though office vacancies in Manhattan are at record highs, it appears San Francisco tops New York City as companies reevaluating their space thanks to the pandemic.

Green Street estimates that rent and occupancy may plunge 22% in San Francisco this year, the largest expected decline of any other city in the country. New York was number two with -17%, Los Angeles in third at -9%.

All of the cities shown above experienced similar pandemic-related stress of people escaping to suburbs and rural communities because of the virus and social unrest, along with the integration of remote-working, which allowed many people in white-collar jobs to work anywhere they pleased.

“San Francisco and New York will likely see a permanent resetting of rents as people and businesses look more toward the middle of the country for expansion,” said Danny Ismail, an analyst at Green Street.

“It’s unlikely that rents and occupancy will return to a level pre-Covid over the next few years,” Ismail warned.

Green Street points out remote-working has forced many companies in major tech and finance hubs to reevaluate how much office space is needed.

Companies that are exiting these hubs are moving to cheaper metro areas, where the cost of living and tax code are more friendly. Some of those cities benefiting from the migration of companies and people are Nashville, Tennessee; Charlotte, North Carolina; Austin, Texas; and Atlanta.

Green Street makes a bold prediction that demand for office space will decline by 15% through the mid-point of the decade as businesses will be more inclined to adopt work-at-home lifestyles for their employees to trim costs and boost productivity.

In a separate report, Goldman Sachs Chief Economist Jan Hatzius said last month to clients that work-from-home will be widely adopted by firms and boost productivity.

AirAsia in the pandemic: from no-frills airline to low-frills food delivery 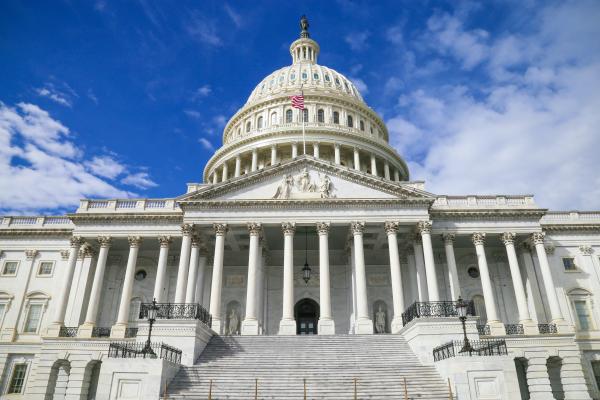